This is my Mount Rushmore of Classic Rock. The four faces I see on the monument for Classic Rock!

#1 Robert Plant representing Led Zeppelin. They are the backbone of Classic Rock. ANY list that doesn't include them in some fashion, is no list to be taken seriously. 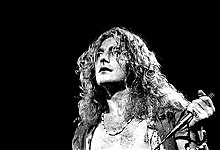 So, we need a face for the Mountain and it's Tom Petty. Seriously, when you saw him play it was like watching a choir in church. EVERYONE sang along.

#3 Queen. I would go with the fabulous head of hair of Brian May but Freddie's mustache is too iconic. Freddie Mercury is the greatest frontman who ever lived.

#4 Rush. The face of Neil Peart. I consider him to be the greatest drummer in the history of human civilization. 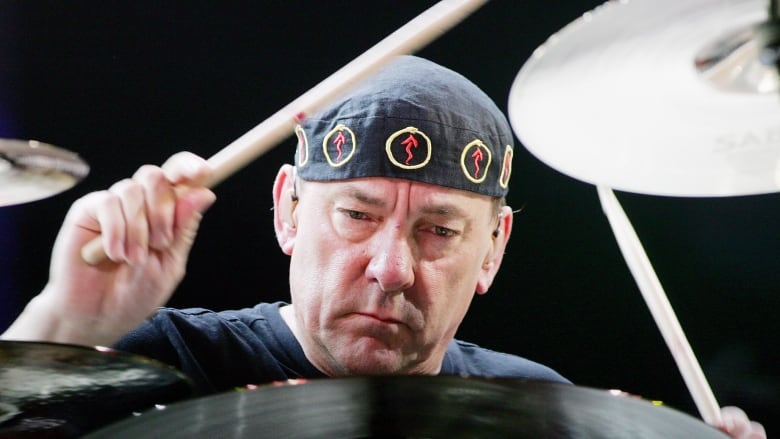